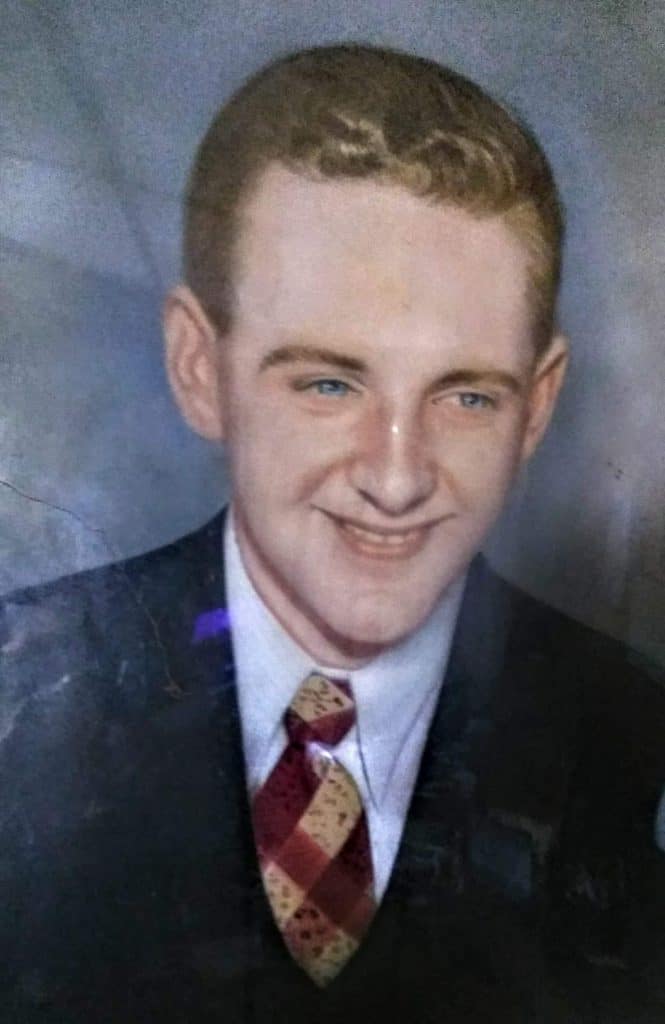 By the time this article is published I expect to be somewhere between Cobar and Broken Hill, NSW, with my two sisters as co-pilots, on the way back west with my new truck camper. All going well, this should be the ‘glam’ trip, as opposed to sleeping in swags on the back of the truck with my son Jay, as we did on the way over back in January.  Who knows what the outback will throw at us this time round after the previous 50+ degrees, sand storms and thunderstorms. More about the journey in next week’s article.

Arthur Armstrong’s small gathering last week to celebrate his 90th was special for all the right reasons, with a few people I would like to acknowledge. A phone call from Jenny Brett from Yarloop, who is Arthur’s sister May’s daughter, requested a special birthday wish to the ‘old bastard’, which is of course a term of endearment, as she had been given last week’s article advertising the celebration. His youngest sister, Joy Harding ( Arthur was the eldest of six ) had also received last week’s article, emailing me many of Arthur’s attributes, including playing the harmonica and dancing hard at country halls, finishing with, “Am I proud of my brother….YOU BET I AM”.  Then the ‘Merrychooks’ asked me to convey that Arthur had indeed achieved legend status after the many years he had assisted them at Merribrook Adventures with Richard, Lorraine, Angus, Hamish & Lucy Firth. Early in the function another Cowtown legend made the effort to visit, Max Foster. He had a great yarn with Arty and while being duly impressed with him achieving his 90th, reminded him there was some way to go to outlive Max’s mum, still going at the ripe age of 102!!! Then another legend of the district arrived, John Alferink, with his many stories also and then followed up with an email to me about the history of the property we are living on. Stalwarts of the Gracetown community, Jan and Bruce Macaulay, were on hand, as were Ann MacFarlane and Mick Manolas. Mick and I love talking boats and seems he has a different one every time we meet. He currently has four boats, so he is a bit ahead of me there. New permanent Gracetown residents, Sheridan Hammond and Laura Leaver popped in for a while with even more boating yarns to be had as Sheridan has worked overseas on vessels and previously owned a 40ft+ vessel. He was especially keen to show me a plan he has had on the backburner, another new boat of course, from Aquatruck. His photos were impressive and a quick check of the website reveals a hull made of high density polyethylene, meaning zero corrosion, amazing stability and applications throughout both the recreational and commercial industry. Apparently the price is up there, but well worth it.

Johnno Taylor made an appearance towards the end, as did Gary and Jude Berson from Victory Point wines. Many other people who would have loved to attend passed on their apologies and thank you to all of you. Arthur’s family are organising a celebration for him in Rockingham sometime around his actual birthday, which is April 6. How’s the attached photo of Arthur from the 1950 Harvey Ball Show? Keep going strong Arty and look forward to the next celebration when you reach the ton.