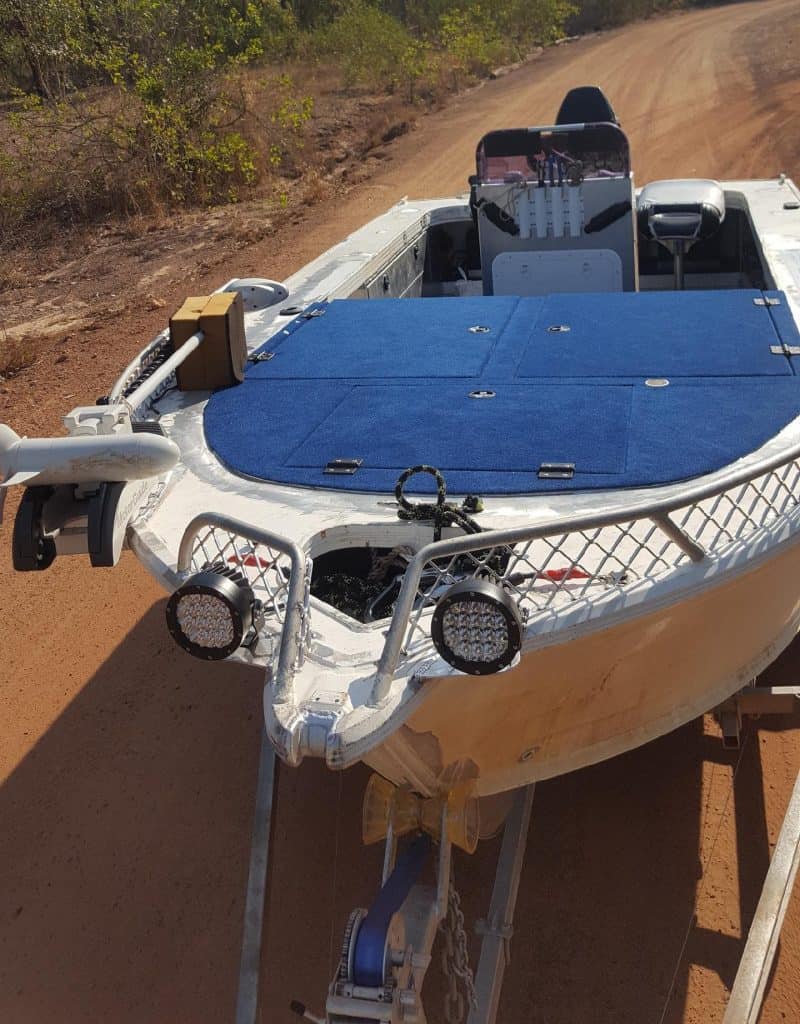 Before getting into this week’s main topic, some important reminders to local boaties. The Gnarabup boat ramp is being upgraded and will be closed anytime up to October 31. Also, the proposed non-lethal SMART drum line trial and extension of Shark Monitoring Network in the Gracetown area is up for public comment regarding two possible options. Go to- https://sharksmart.com.au/research/smart-drumline-trial/ if you want to have your say.

While working in Kununurra, I often do skipper’s courses for boaties from the Northern Territory. Anyone who has been up there knows that they like to do things a little differently and so their boaties do not require a boat licence. The problem arises, however, in that whenever they travel into other states, they are not legally allowed to drive a boat over 6 hp. Therefore, they have to go interstate to get a licence. So I get a call last week from Dave who has just done a ten hour drive with his mates to Wyndham from Darwin, all geared up for a serious fishing expedition. The attached photo shows his 5.7m Quintrex, geared up with a huge casting platform, electric motor for quiet creek assaults and even forward spotlights to negotiate the rock bars and great for croc spotting at night. They thought they had covered all bases, purchased WA fishing licences, but when the Fisheries Officer met them at the ramp and asked for their RST licence before heading out, they were dumbfounded, not aware one was required. The officer would not permit them to launch and so after several phone calls, including local police who had done a course with me recently, he made contact with me to get a licence. Unfortunately, I had left Kununurra a week before and the next closest assessor was Broome. Dave was pretty peeved to say the least, was doing his best to comply with regulations and although he contemplated sneaking out later that night to avoid detection, he made the sensible decision, turned around and headed back to Darwin. I was sympathetic to his circumstances and had previously advised NT authorities to make this information well known to avoid such dilemmas. Anyway, we chatted for a while and seems Dave has a few other big fishing trips in the pipeline and is determined not to set up for a big trip and be turned away at the boat ramp again. So he made contact with me the next day, checking on how long I would be in Port Hedland doing courses. After some juggling of both our work schedules, the end result is that Dave will now achieve the mantle of being my most dedicated ever RST client. He is due to fly into Port Hedland next Wednesday at 1230pm, ready for a theory course that afternoon. Then we will do his practical the next morning before flying back out the next afternoon. How about that for determination?